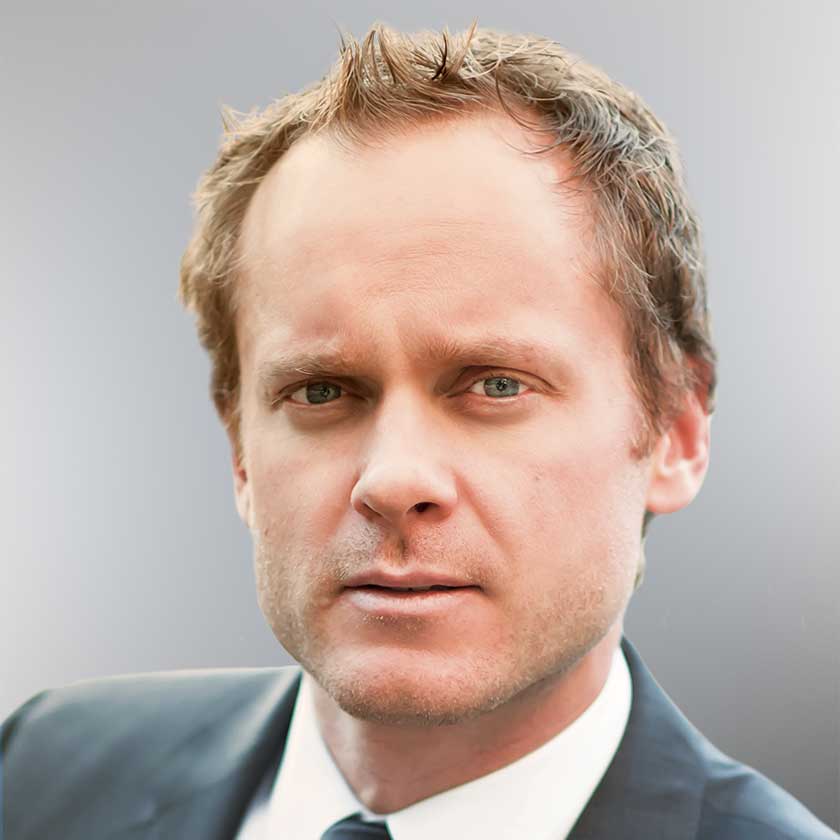 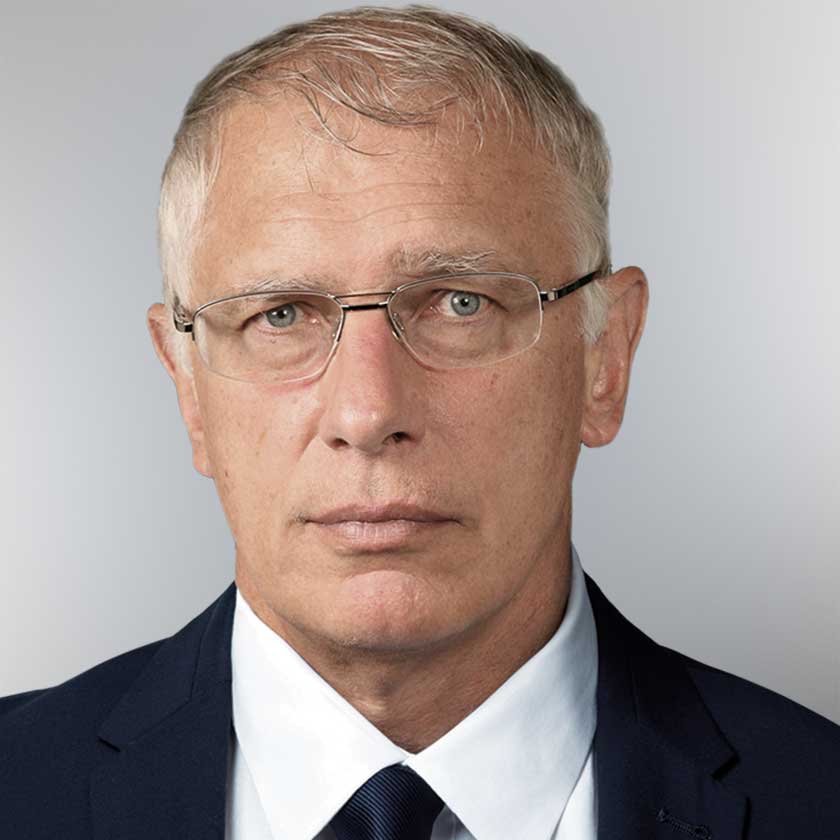 Join Doug Casey and E.B. Tucker This Wednesday As They Discuss:

Which is why you’re invited to join us this Wednesday at 8 pm ET.

We’ll also have a Q&A where E.B. will answer your questions. He can’t give personalized advice, but he can answer any general questions you have.

Plus, gold is starting to rise. In just the past few months, it’s nearly hit its 5-year high.

But here’s the thing…

By getting your hands on “Premium Shares” of fast-moving gold companies, you could make much more money than you could any other way.

This is Doug Casey’s favorite way to invest in gold companies.

He estimates that he’s used them over 1,000 times. They’ve helped him make millions of dollars.

Now, for the first time, we’re showing you how to use these little-known securities too.

You’ll see how to use them on all kinds of companies, from all different sectors.

While nothing is guaranteed, you could walk away with 5… 10… even 20 times your money or more, in rare and exceptional cases.

And this Wednesday, E.B. Tucker is going to reveal how “average Joes” can get their hands on these little-known investments too.

This Wednesday, February 27, at 8 pm ET you can get all the details.